1.Car audio player/Car Radio dvd for opel has the status of the running system to monitor the engine exhaust and postprocessing system, once found may be caused by emissions exceed the standard situation, immediately issued a warning. When the system fails, the fault lamp (MIL) or check engine (Check Engine) warning lights and OBD system fault information will be stored in the memory. The diagnostic instruments and diagnostic standard interface can read the relevant information to the fault code form. According to the indication of fault codes, maintenance personnel can determine the nature and location of fault quickly and accurately. 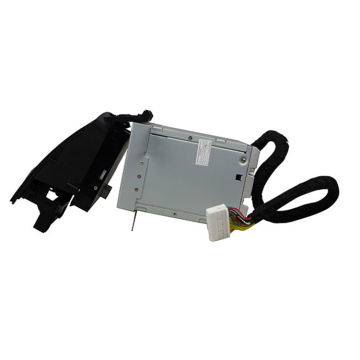 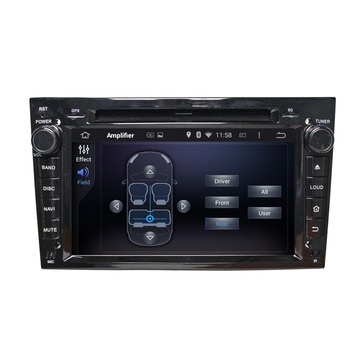 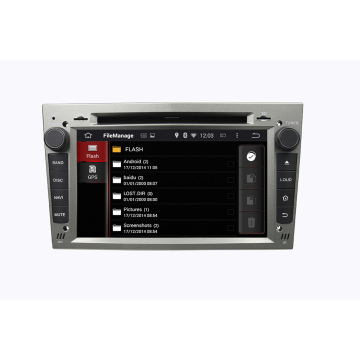 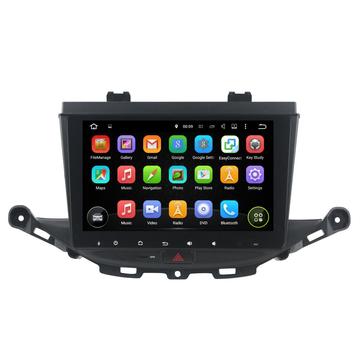 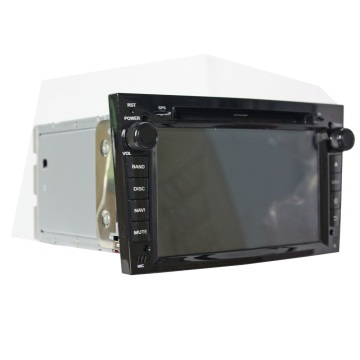 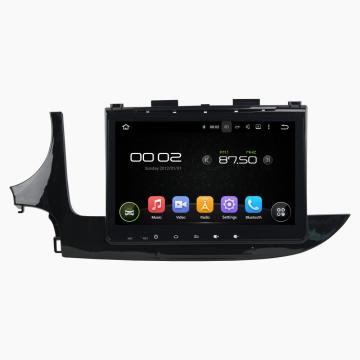 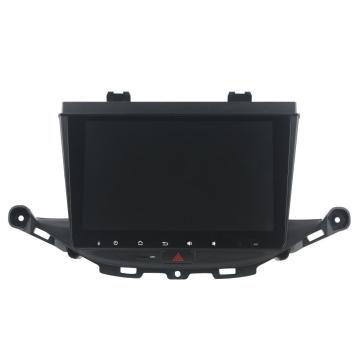 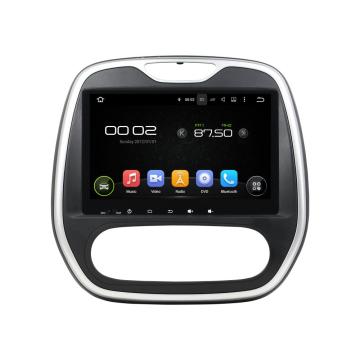 car video player for Capture AT 2016 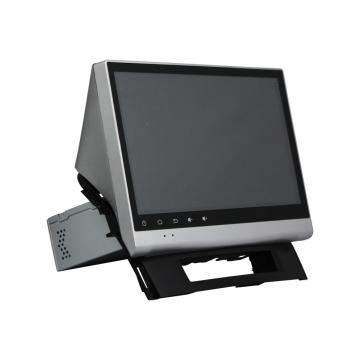 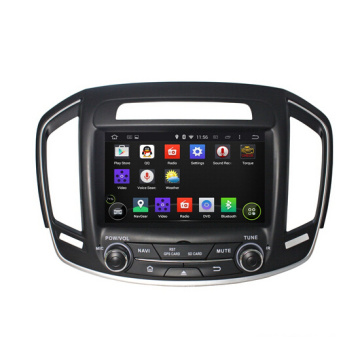 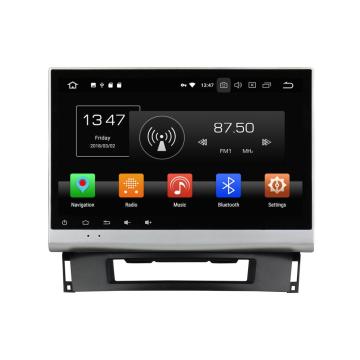 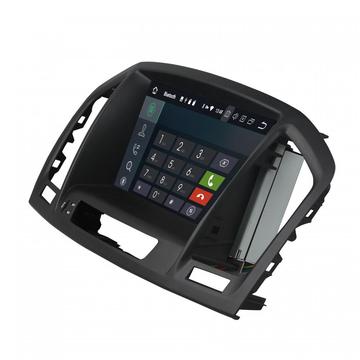 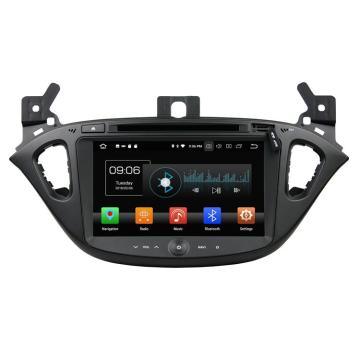 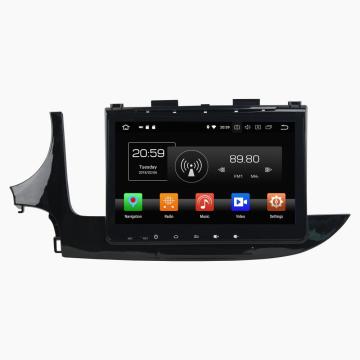 car radio with navigation for MOKKA 2017 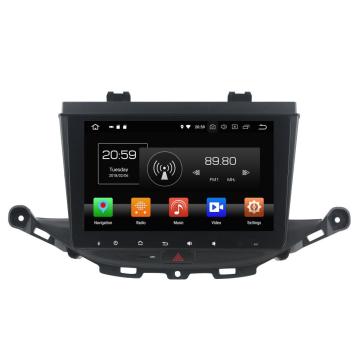