Car 4G player for Subaru is the most interesting  function with android 6.0,it just like the pad ,people can download many games player ,the other people in the car except driver both can througt it to pass the time.

Car GPS player for Subaru is the useful function for texi driver and the people who always drive on the road ,it can record all the time and sights and the accident on the road ,it is a kind of memory with the trip record ,also it can be a witness actually.

Digital Audio Broadcasting is for car video for subaru ,it has lots if band to make people choose. 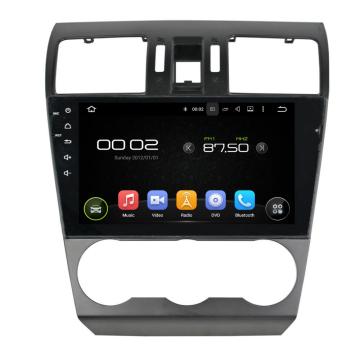 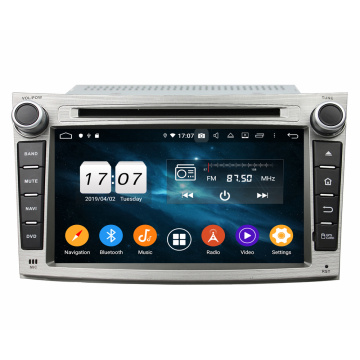 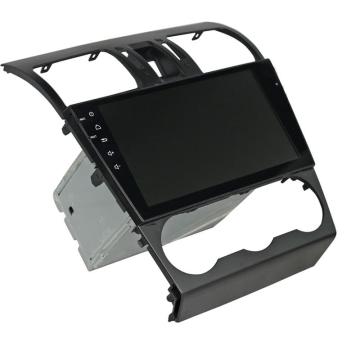 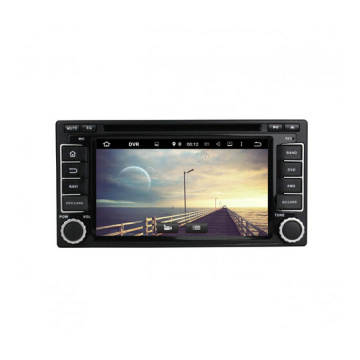 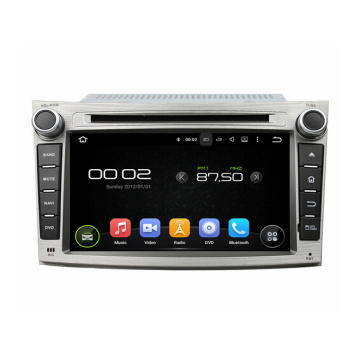 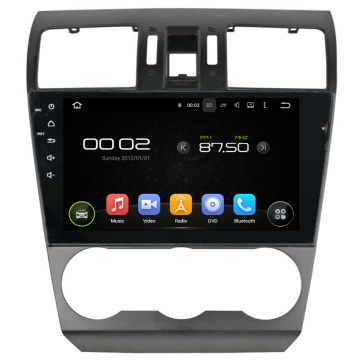 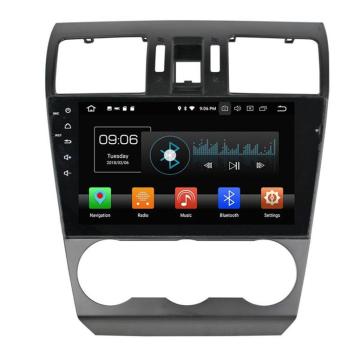 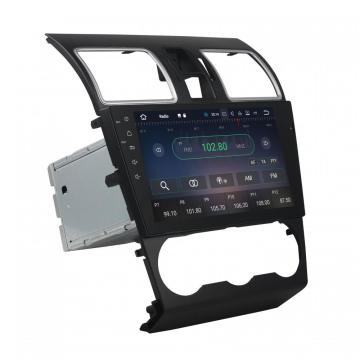 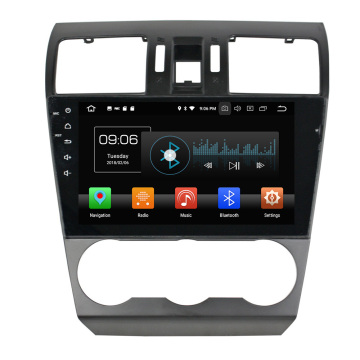