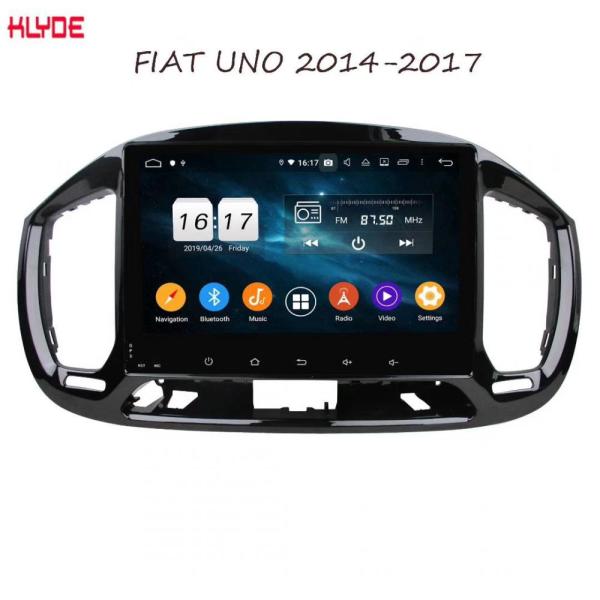 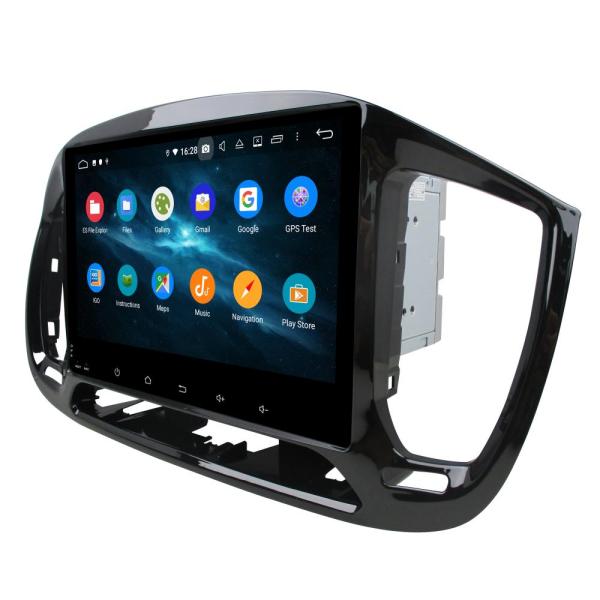 4. Compatible with steering wheel controls: skip to the next song, adjust the volume or switch another channel, all without having to take your hands off the steering wheel, making our journey safe and more enjoyable with car MP3 player for Android 9.0 car navigation for uno 2014-2017. 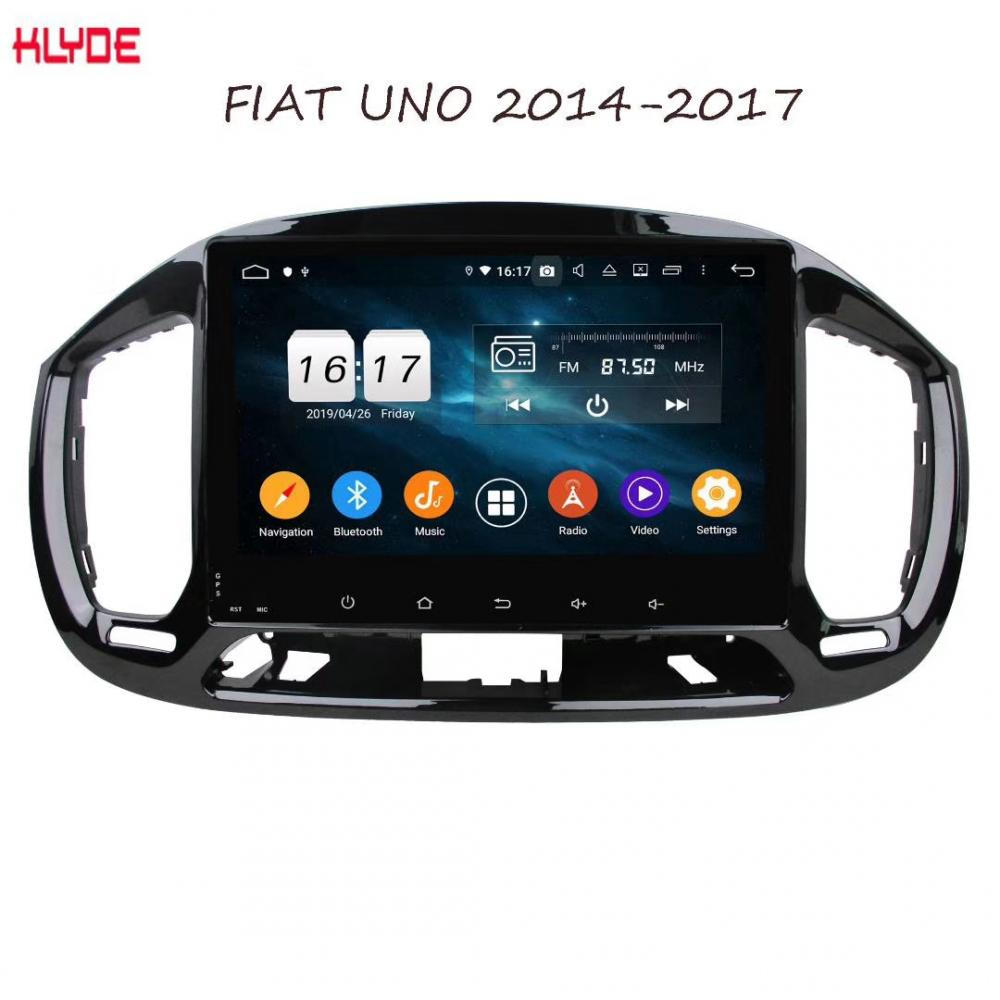 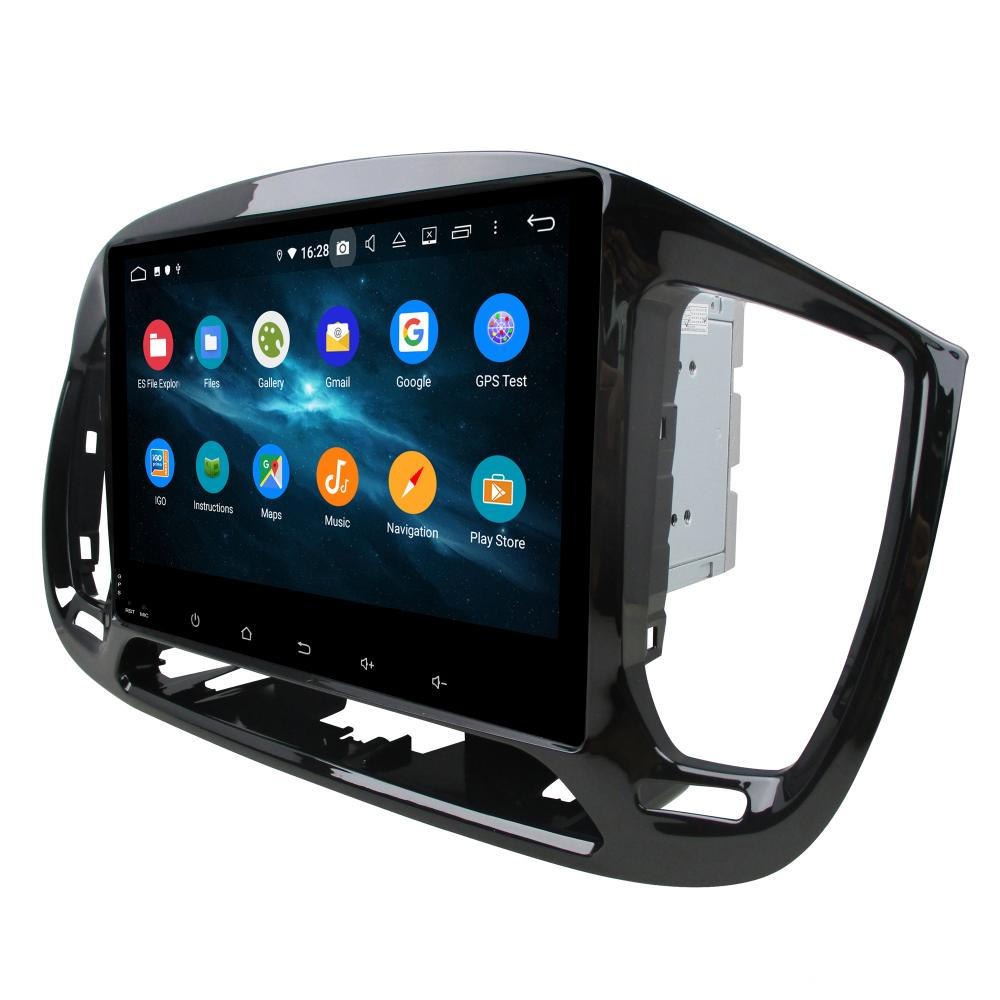 Factory and sample room of Klyde: 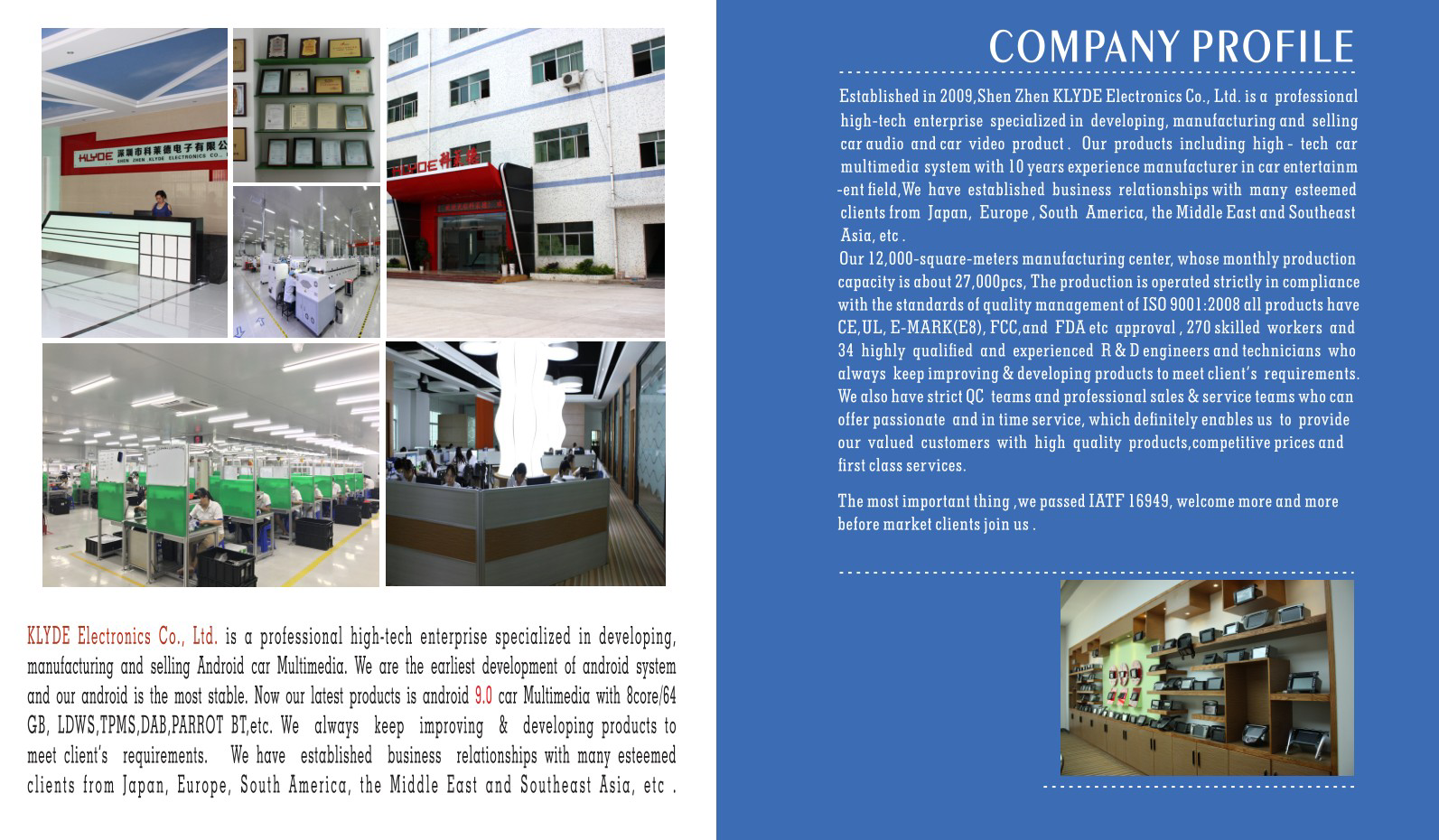 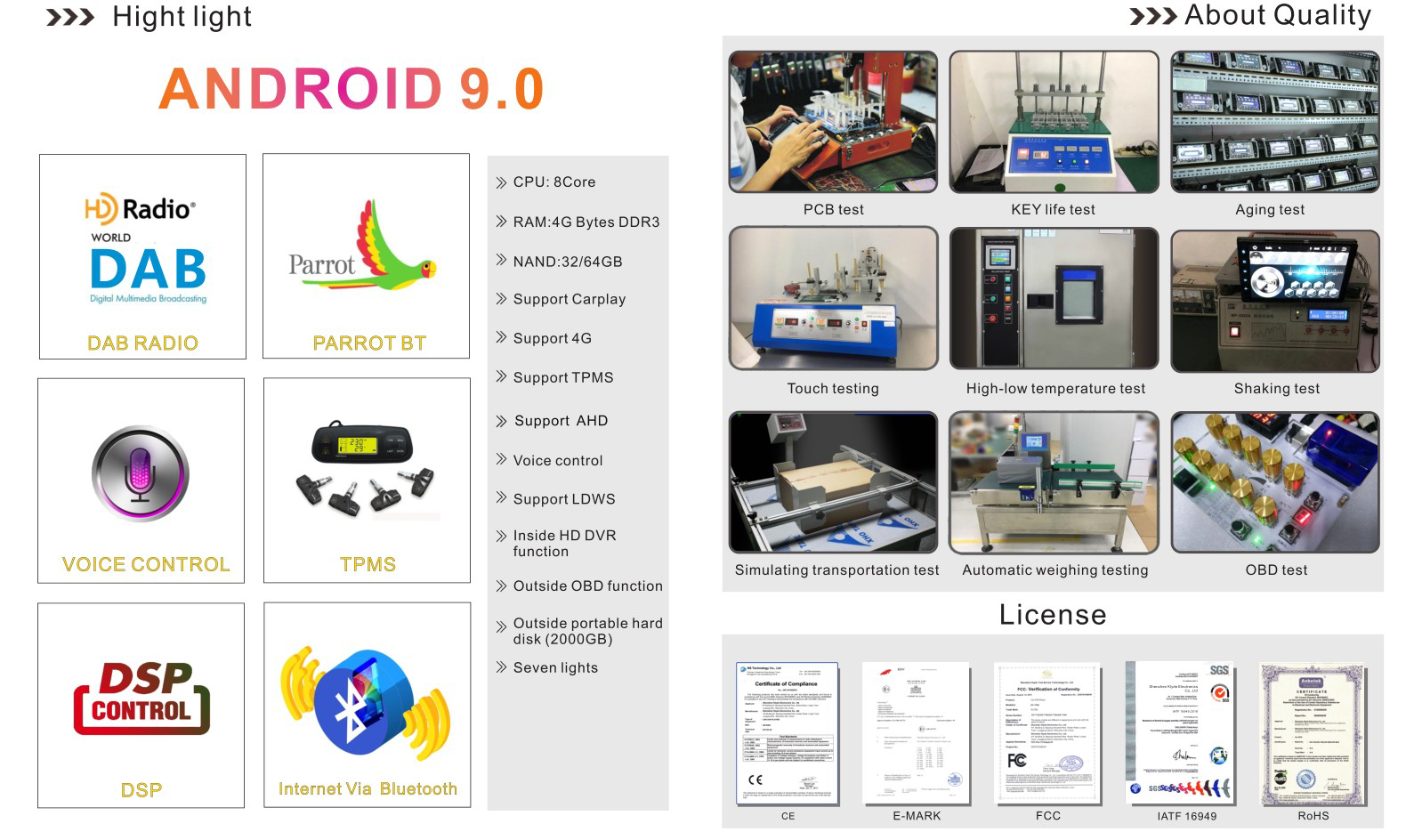 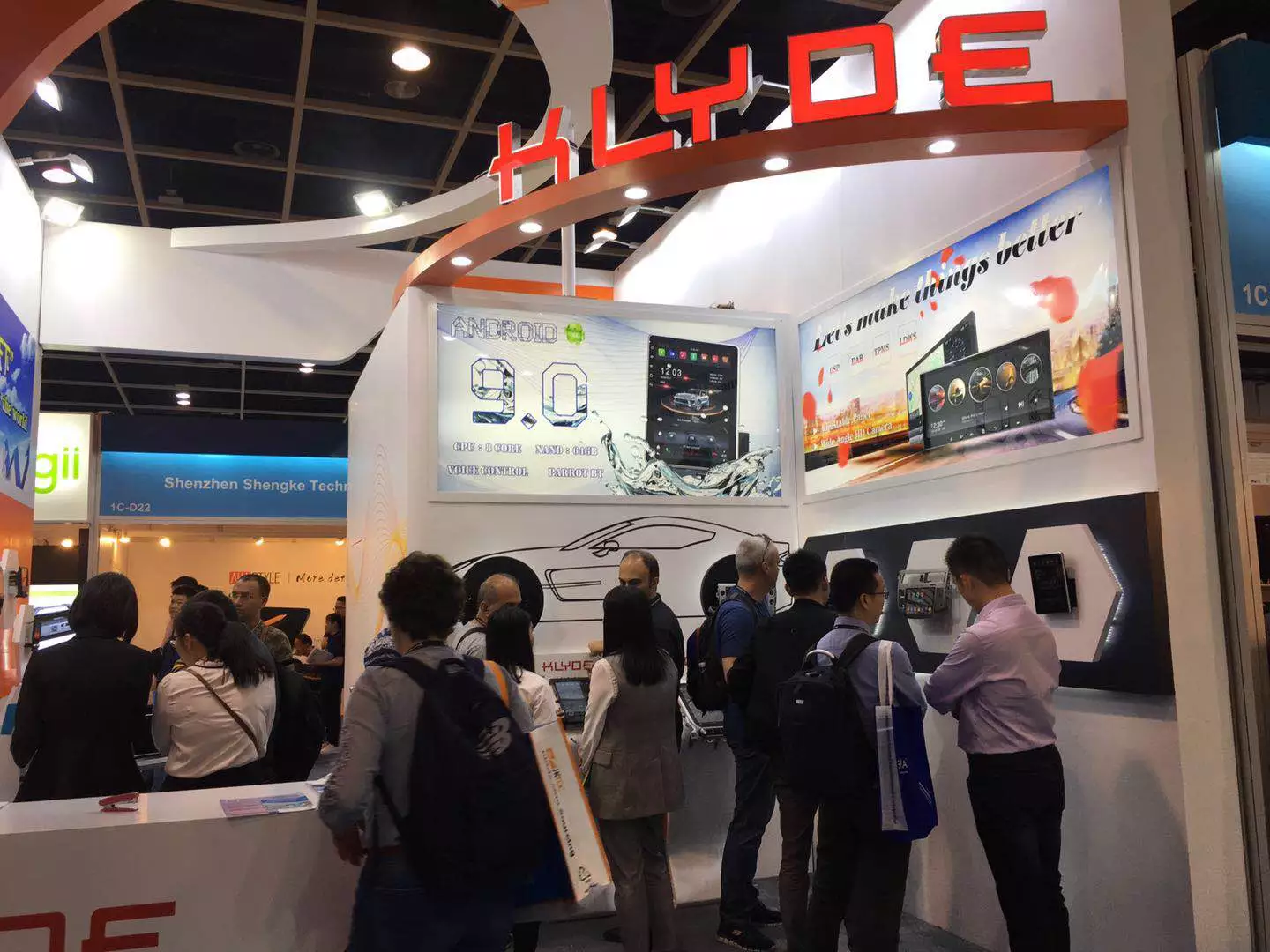 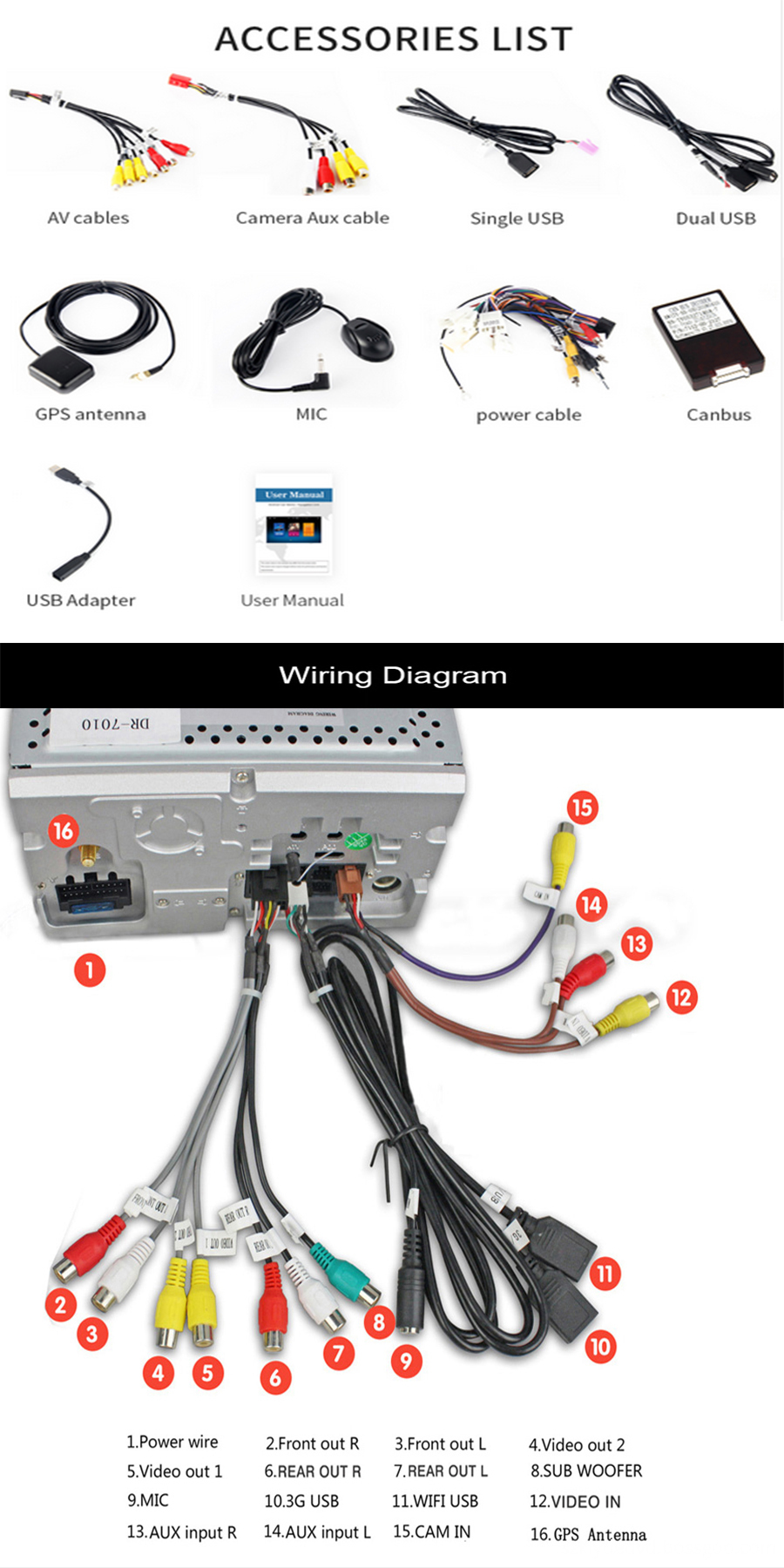 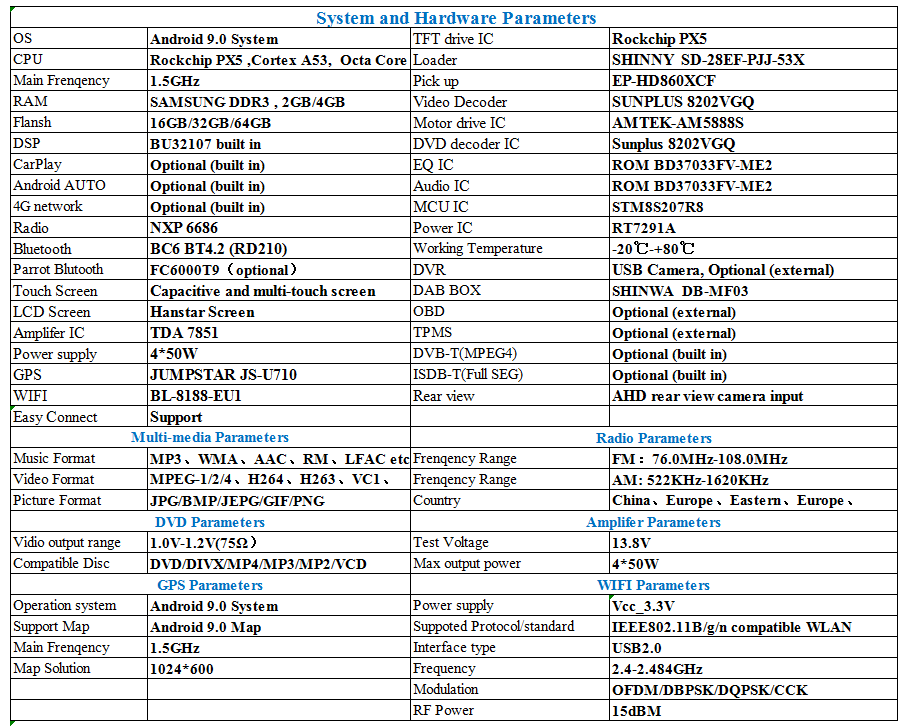 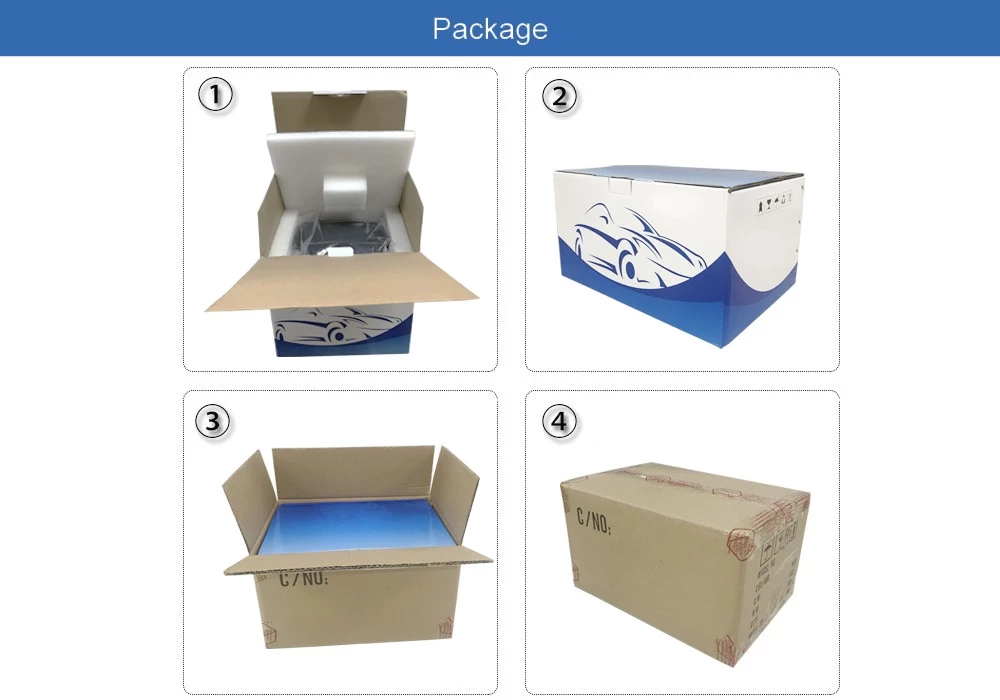 1. KLYDE is one of the leading manufacturer for Car DVD Player with more than 10 years experience

2. KLYDE has been awarded "11 Years Golden Supplier" by Alibaba Group

3. KLYDE has professional and experienced Android system R&D team with more than 15 engineers

4. KLYDE has more than 700 models for universal & special car

6. KLYDE has the most stable and new android system at present market

8. KLYDE had 100% testing all incoming materials by advanced testing equipment and QC team

10.KLYDE has special team for after-sales service and technical support