Bidirectional CANBUS to achieve the function:

2 LCD display, with two-way CANBUS, the original car will be displayed on the display of information, car multimedia system android Axela 2014 such as radio, CD music player, and other media related state information.

3 instrument panel, after loading a two-way CANBUS, you can set the original car dashboard settings with the steering wheel.

5 brake control: installed after a bidirectional CANBUS, if not pull the handbrake, DVD when playing video, there would be only voice, see Not see the screen, if the handbrake and DVD you can see the video screen, play a security role

7 reversing control: when the car for the reverse gear, you can control the host to reverse the interface, if the installation of a reverse camera, while reversing the video out.

Other remarks: air conditioning, reversing radar, fuel consumption display, voice control... And so on, is the unique features of individual models. 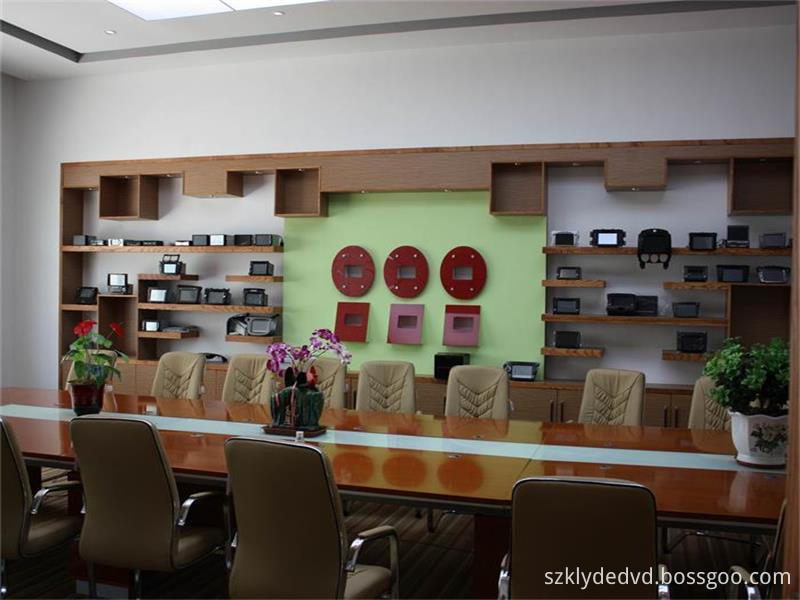 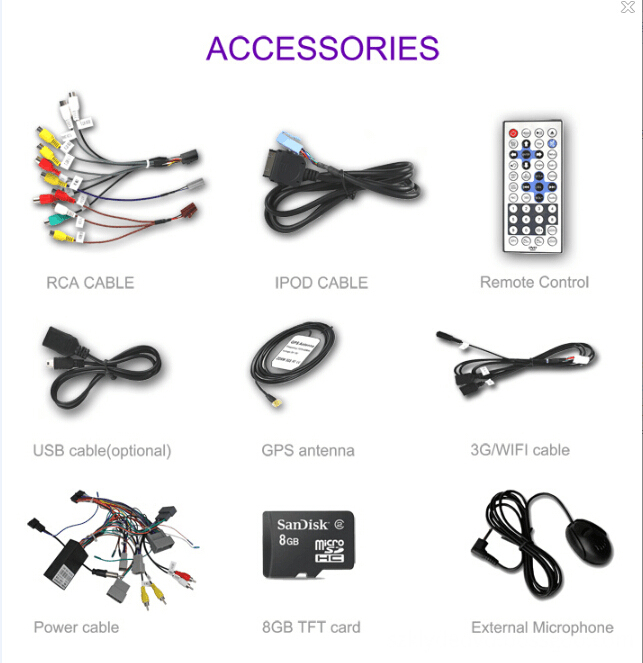