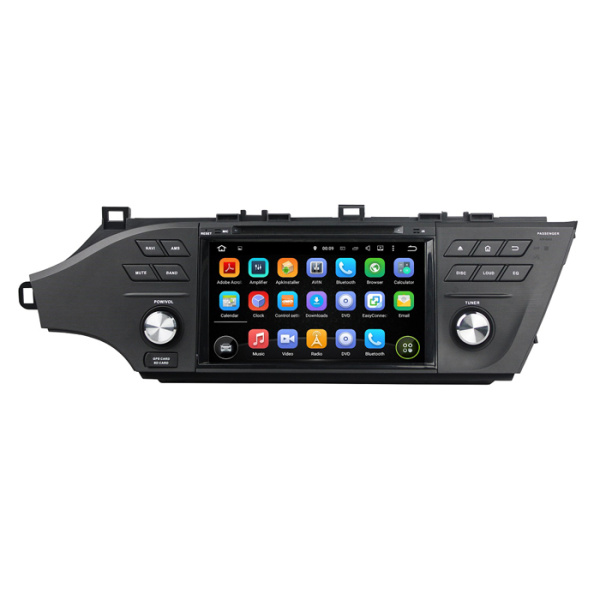 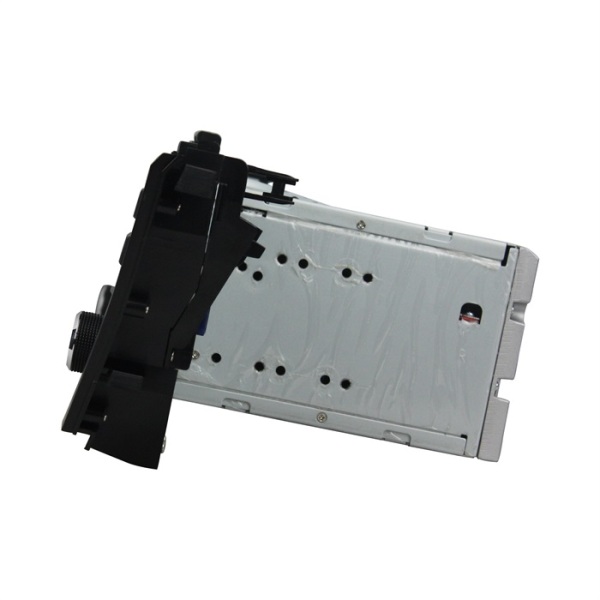 2.The  Car Radio For Toyota Avalon 2015-2016 navigation system consists of host computer and navigation display terminal is composed of two parts. The built-in GPS antenna will receive 24 GPS satellites from around the earth in at least 3 by the transfer of data, thereby determining the current position of the vehicle. The matching position coordinates and map data to determine the host through the GPS satellite navigation the signal phase, can determine the exact location of the vehicle in the electronic map.


3.Take advantages of the numerous applications offered on the android system, including Google maps, Youtube and Facebook.Car Radio For Toyota Avalon 2015-2016 find the cheapest gas station nearby, listen to online radio,TED talks, Pandora, and much more. 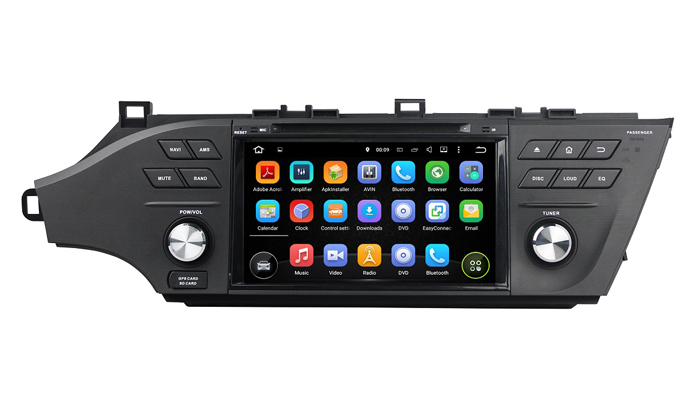 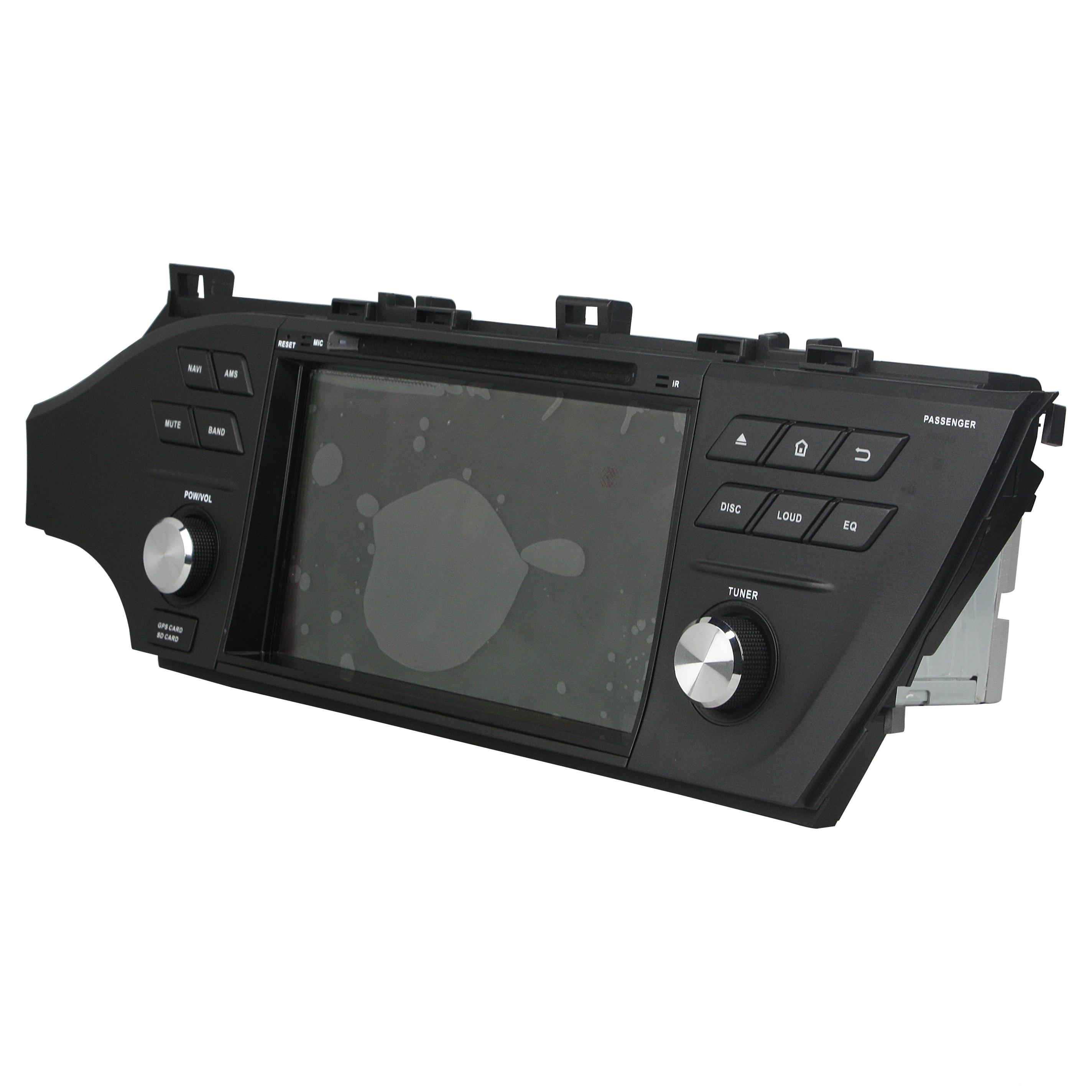 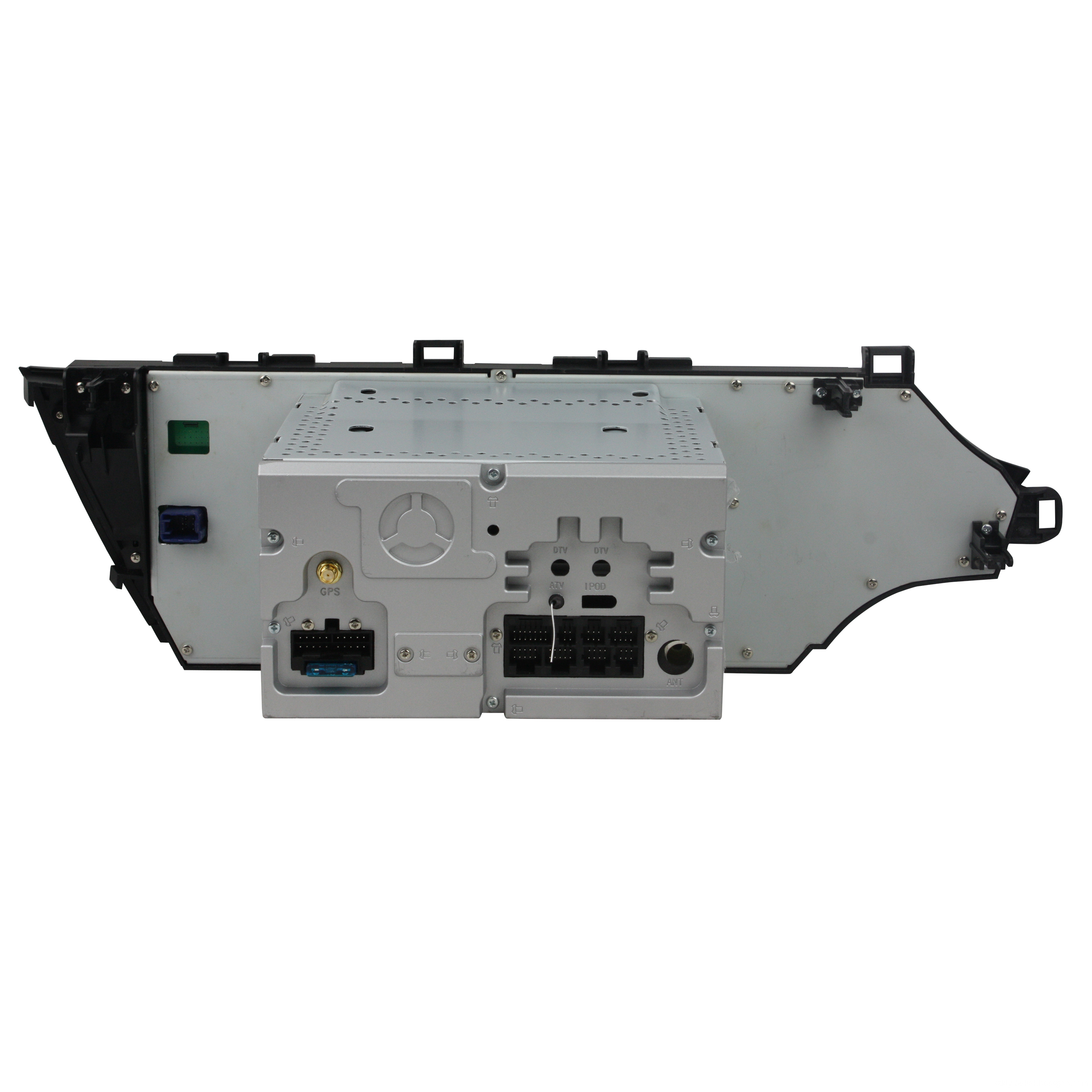