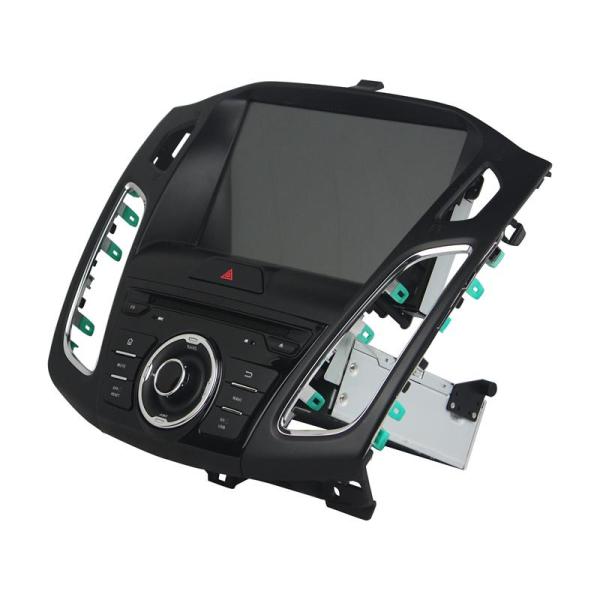 3. Powered by android 6.0, the latest android version of the car dvd player, you will enjoy the fastest, most fluid and smoothest performance along with all the lastest features and all the greatest apps such as notifications, resizable widgets, keyboard and so on. 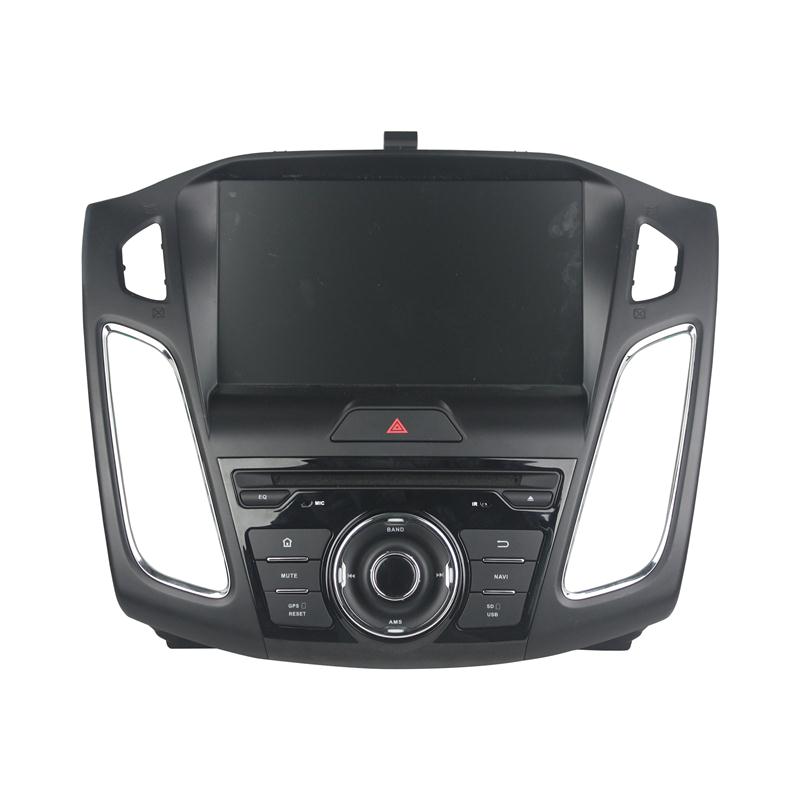 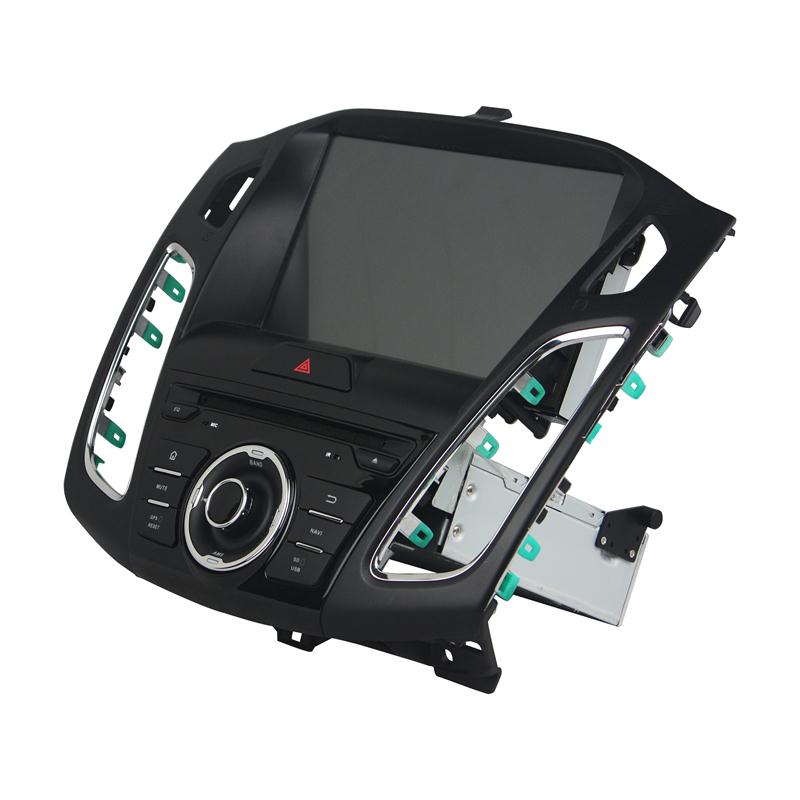 Company and sample room of Klyde: 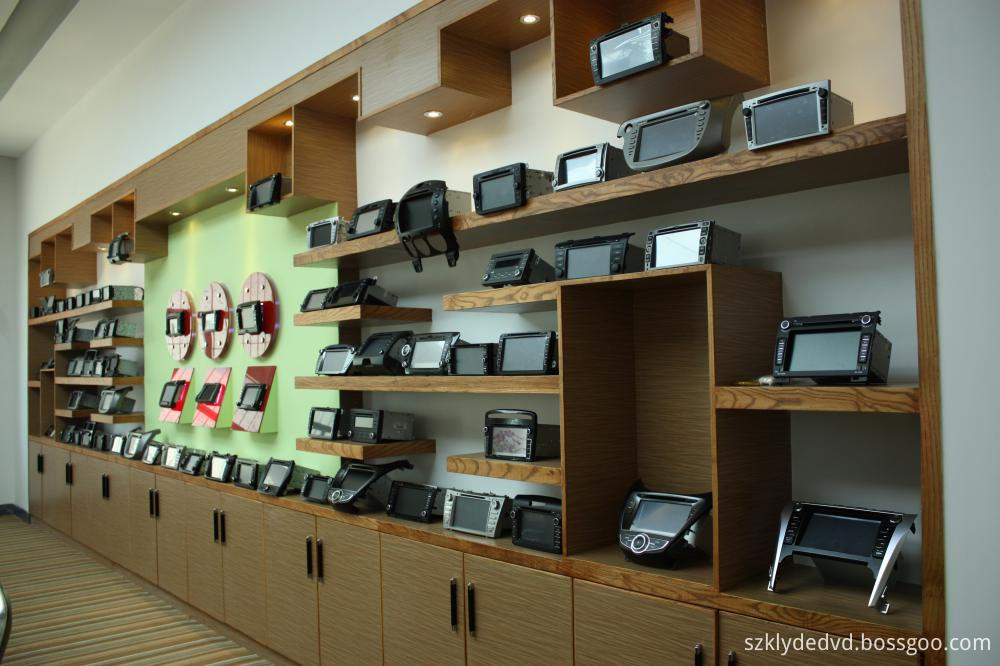